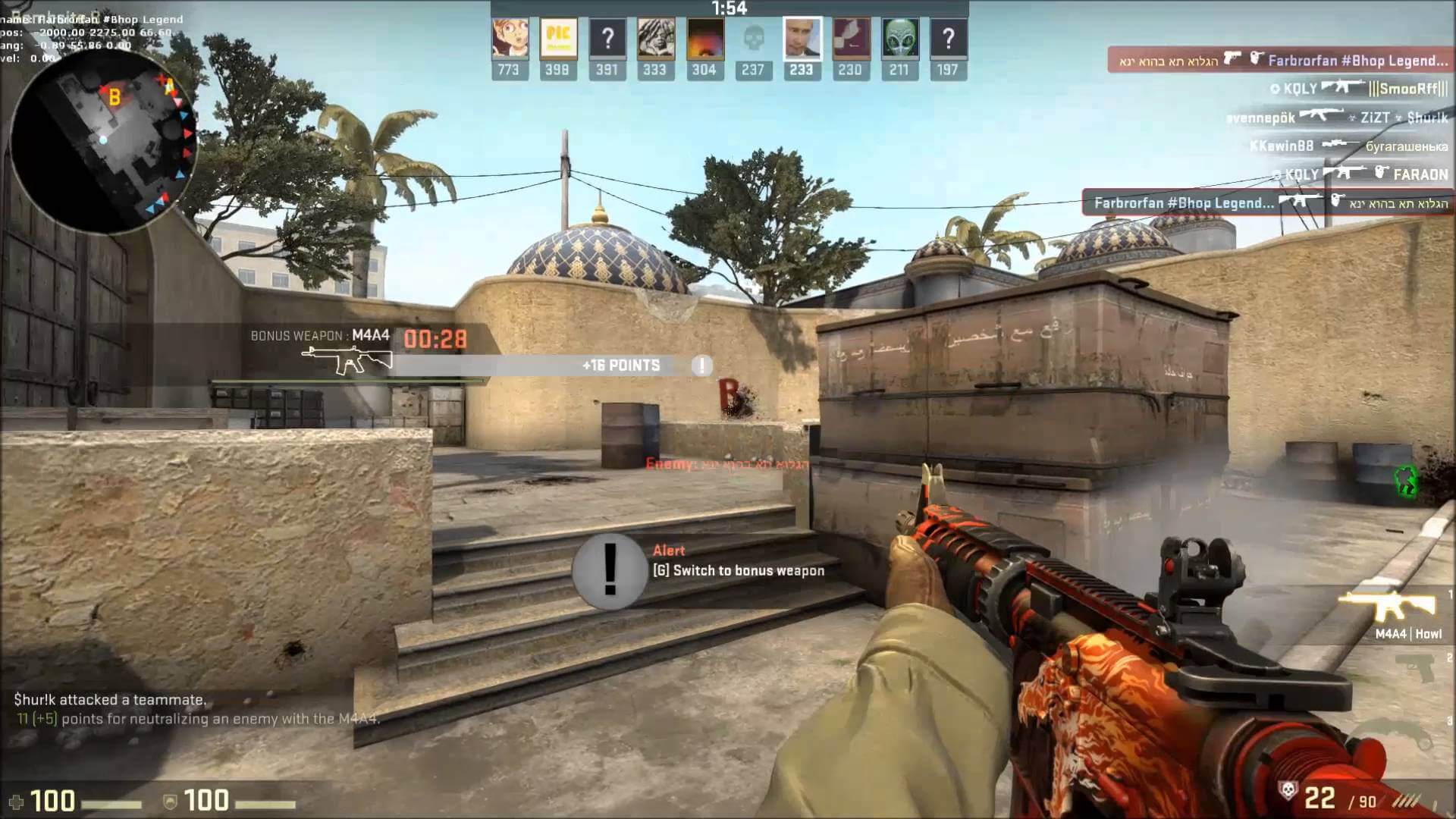 Not long ago I noticed a statue at the entrance to one of the museums at Chitral. It was the statue of a girl about 5 years old standing erect and primly holding a book under her left arm. It reminded me of the Russian painter Chagall’s famous sculpture The Encounter by the Sea.

Those who know me well, know that I sometimes find inspiration in such things, so my mind quickly jumped to the obvious fact that there was a connection between these two works.

I could see the reflection of a young girl and a young boy in the eyes of the statue of the 5 year old girl.

You don’t see this type of children’s sculpture so often anymore. They are not so common in the West and they certainly aren’t as common as the bust of a heroic figure. That’s why the statue of the young girl in Chitral was so significant for me.

In the Chagall sculpture, the two figures stand facing each other in almost the same pose.

The most obvious difference is the absence of the wide mouth that is common in a wide-eyed child and one often found in portraits of children.